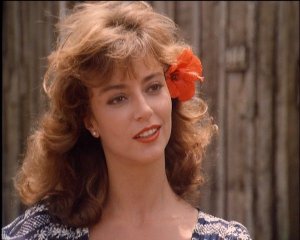 As an entertainment genre, I really miss the mini-series! This week, I’ve been re-reading The Thorn Birds, by Colleen McCullough on my Kindle, and when I picture the characters interacting according to the words I see on the screen, I see Rachel Ward, Barbara Stanwyck, and Richard Chamberlain. Back then, when the mini-series The Thorn Birds aired, just about everyone I knew was riveted for a week and couldn’t wait until the following evening to see what was going to happen…even though we already knew ‘cause we’d read the book. 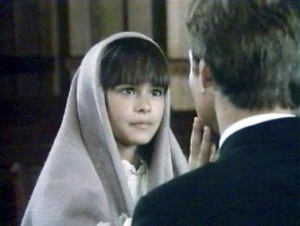 And, during the heyday of the mini-series, none of us knew Richard Chamberlain was actually gay in real life, so it was easy to believe his portrayal of an ambitious, committed priest who simply couldn’t control himself because he loved Meggie so much. Richard finally came out a few years ago and good for him I guess, but I still choose to suspend my disbelief regarding the heat between him and Meggie…oh that beach scene when he finally went to her…wow! It helps that the Thorn Birds was cast with such amazing actors and will, to me anyway, forever be the epitome of the classic, spellbinding American television mini-series.

My favorite romantic beach scene EVER!

Entertainment seems to go in cycles and come in waves. The mini-series dominated during the mid 70’s-mid 80’s, along with nighttime soaps like Dallas and Knots Landing, comedies like Friends ruled the 90’s, and reality television (yuck) got a grip on us in the late 90’s and hasn’t let go yet. I guess we television viewers are easily bored and get tired of a particular medium, which is probably what happened to the mini-series. Here’s hoping it comes back…Certainly, bestselling books are made into movies still, so it’s not much of a stretch. Lots of them are ending up on the big screen these days, so in reverence to our still bad economy, I think Hollywood should slash those budgets, hire some unknowns and maybe one big has been star, get those cameras rolling and stretch it out over a few nights. People still have water coolers at work, and I can promise you they’ll all stand around them talking about what happened last night and what’s going to happen tonight, just like they did in the 70’s and 80’s.

In addition to my beloved Thorn Birds, here are a few other infamous mini-series’ you may have forgotten…

Roots, of course! This one was epic, and encouraged important dialogue, around the water cooler, and everywhere else in the 70’s regarding a shameful part of our nation’s history… 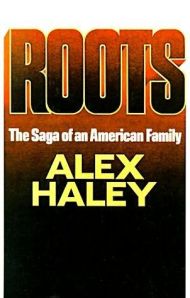 The one that supposedly started it all…Rich Man, Poor Man 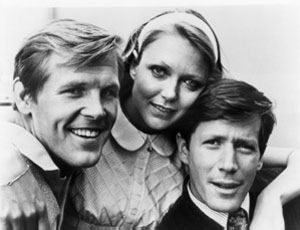 East of Eden-WOW! I’ll never forget the tag line, “And she took them ALL, somewhere East of Eden…” Jayne Seymour was brilliant!!! 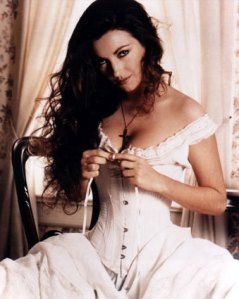 North and South…a favorite of all us Southerners! The late Patrick Swayze at his best, and before he ever danced with Baby or made sexy pottery with Demi… 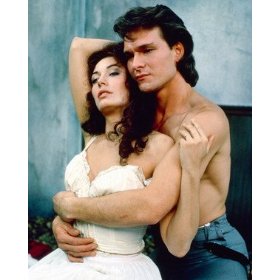 Lace, with the wonderful Phoebe Cates, who uttered the best mini-series line ever–“Incidentally, which one of you bitches is my mother?” Ahhh, those were the days when saying bitch on t.v. was a very big deal…. 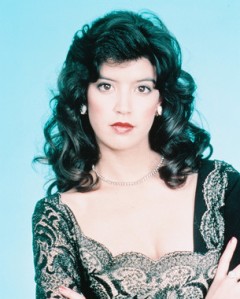 Yes, these are all a part of television history…I don’t know about you, but t.v. seems to be getting a little stale these days. People are ready for a change–something new. Well, at least something new to them anyway. I’m tired of seeing people eat bugs on t.v., dance, sing and model, try to find the love of their life–cattle auction style, and watching obnoxious middle aged women who’ve had one too many boob jobs have cat fights and pull each other’s hair. Here’s hoping the Great American Mini-Series can make a comeback…I’ll be watching!

What I Write About